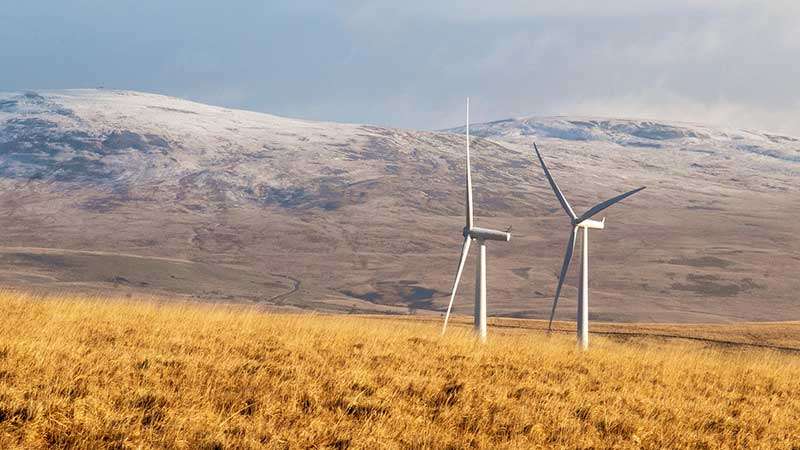 In a series of how the countries around the world are committed to climate change and net zero, we began by reviewing Ukraine and the US, two more are added every week – Revisit and find out which in this A-Z summary by Alex Bullock, Grace Pugh and Joe Darlington.

Climate scientists warn that global warming must not rise more than 2C above pre-industrial levels – in fact they would prefer a 1.5C goal, to avoid climate catastrophe. The Paris Agreement aimed to turn goals into nationally determined targets contributions (NDCs) the commitments by each country to reduce their own emissions and adapt to climate change. A collective solution to climate change. Source: Climate Action Tracker and others.

In 2019 Cheshire West and Chester Council voted unanimously to declare a climate emergency. Cheshire West is committed to a carbon neutrality target of 2030 for Cheshire West and Chester and 2045 for the Borough. It has published a Statement of Intent and a Carbon Management Plan and is building a more energy-efficient community with developments in creating a streamlined system of data management and energy security to comply with current legislation. There have also been collaborative efforts with other local councils in the North-West to improve community energy output. More information here.

In 2020, President Xi Jinping announced goals for the nation to reach carbon neutrality before 2060. China has pledged to peak its emissions by 2030, and achieve carbon neutrality by 2060 (by cutting out carbon emissions from fossil fuels but still allowing farm emissions of methane). Furthermore, China’s developments in energy-efficient technology such as the “maglev” trains and other forms of low-emission high-speed transport have proven there is ambition in the country to achieve net zero. China’s climate policy is crucial on the world stage, as its carbon emissions far exceed any other, including the U.S. and India. China currently runs 1,058 coal plants – more than half the world’s capacity. Recent talks between China and the U.S. are hopeful. In a joint statement issued on 17 April 2022: They “are committed to cooperating with each other and with other countries to tackle the climate crisis, which must be addressed with the seriousness and urgency that it demands.” Both nations continue to discuss “concrete actions in the 2020s to reduce emissions aimed at keeping the Paris Agreement-aligned temperature limit within reach” and they also agreed to help developing countries finance a switch to low-carbon energy.

Recently, Germany has been collaborating more with the U.S. to deal with pressing climate concerns. President Biden and the new German Chancellor Olaf Scholz met in February to discuss ways of tackling the climate crisis as a global collective, as well as supporting the idea of a “global economic recovery”. They have released a fact sheet stating how the two nations will work together to raise global climate ambition as well as developing and deploying energy technologies, boosting clean energy in developing countries. However, Germany’s climate law states that is must be in line with the goals and requirements of the European Union which could potentially complicate climate diplomacy between Germany and the U.K., as well as other non-EU states.

Japan has recently updated their 2030 Paris Agreement target commitments, continuing “strenuous effort” towards 50% reduction. Japan seems to be moving away from financing coal overseas, although still continues to invest in plants in Vietnam and Bangladesh. However, the Governor of the Bank of Japan has announced they will only fund coal-fired power plants if they come with emissions reduction measures such as carbon capture and storage.

Mexico’s foreign minister has committed to increase climate objectives by 2022. Foreign Minister Marcelo Ebrard announced during the COP26 summit in Glasgow that Mexico promised to implement this plan by late 2022, immediately after a visit from US climate envoy John Kerry. The Minister said that “he will be committed to more ambitious targets after 2022” and insists on “setting objectives that corresponded to other governments, but will first start to increase their goal, commitment as a country and try to accelerate the pace”.

By 2030, Mexico has pledged to reduce greenhouse gas emissions by 22%. Mexico will also be working alongside United States to accelerate the goal of reducing emissions. This will be part of including wind, solar, geothermal and hydroelectric power, to strengthen its commitments under the Paris Agreement. Mexico appears to be one of those countries facing criticism over its current policies. The climate action tracker reports that Mexico’s policies put it in on a path to “rising, rather than falling, emissions and are not at all consistent with the Paris Agreement’s 1.5 degrees Celsius temperature limit”.

South Africa has set a new and more ambitious emission reduction target for 2030. However, domestic policies and their implementation will need an additional boost to meet this target. Even after making significant changes to increase their ambitions over time, they are still falling short of meeting the Paris Agreement’s requirements. To accomplish a substantial portion of its climate change programmes, South Africa relies on foreign investments and international financial assistance. This assistance will enable the country to meet the Paris Agreement’s deadline of 2030.

Ukrainian President Zelensky pledged on November 1 2021 at the United Nations climate summit, COP26, to reduce greenhouse gas emissions 65% to below 1990’s level within the next 8 years. He said; “Ukraine has ratified the Paris Agreement as one of the first countries in Europe. In terms of emission reductions, it ranks 4th among the 45 parties to the UN Framework Convention. Our goal by 2030 is to reduce greenhouse gas emissions by 65% and to achieve climate neutrality net zero not later than 2060.”

Medical Officer, Dr Krakovska pointed out that scientists had been laying out the evidence for a need to make that transition for decades. “To me it’s obvious,” Dr Krakovska said . “If we want to survive, we have to do this.” Commenting on how the war is affecting plans for climate change, she added, “it makes this window of opportunity even more narrow, because now we have to solve this problem first.”

in 2021, President Biden proposed a 2030 greenhouse gas pollution reduction target aimed at creating good-paying union jobs and securing US leadership on clean energy technologies. In April 2022, the President has announced new policies to protect America’s forests concerning the worrying increase in wild-fires. This is all in effort to combat global deforestation on a global scale. He is also initiating talks with China (See ‘China’) and other countries around the world aimed at committing to further targets and uniting the world’s superpowers for climate change commitments.